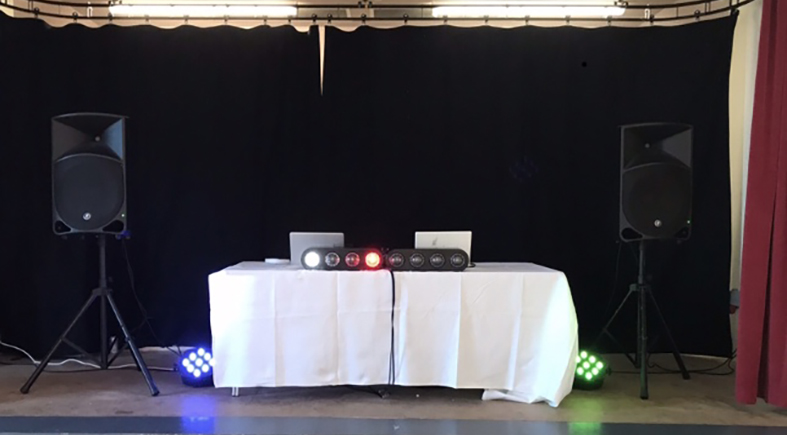 Turns up dressed like a magician, and duly makes your guests vanish from the dancefloor. Enjoys talking on the mic.  Looks “well fed”.  Will 100% wolf the buffet ahead of your guests.  Emergency tune for the dead dancefloor: Human.

Stevie has never actually been to the Sub Club, but he talks about it a lot to his long suffering girlfriend Maureen.  If your Auntie doesn’t like his live debut on the decks at your wedding, it’s because she didn’t bring the right “gear”. Emergency tune: Stay The Night (remix).

Constantly hanging around with folk 20 years younger than him has had a very bad effect on poor old Phil.  Look at his sad eyes, he is so old, and so very tired.  All music made since 1997 is evil, except for the triumphant new Shed 7 album.  Emergency tune: There She Goes.

Your Pal’s Sister knows her music and will probably be quite competent, but for every winner there will be a dud, and you’re going to end up rapidly lurching around genres like David Bowie at the dodgems.  She will probably think a sure-fire emergency tune is Love On Top (sadly it isn’t, it just doesn’t really work – we don’t know why).

Mad Mick is maybe “on a permo” like that guy in the Limmy sketch, and is definitely wearing an electronic tag. He wears a mop on his head which he insists are dreadlocks.  Emergency tune: A Huge Ever Growing Pulsating Brain That Rules from the Centre of the Ultraworld.