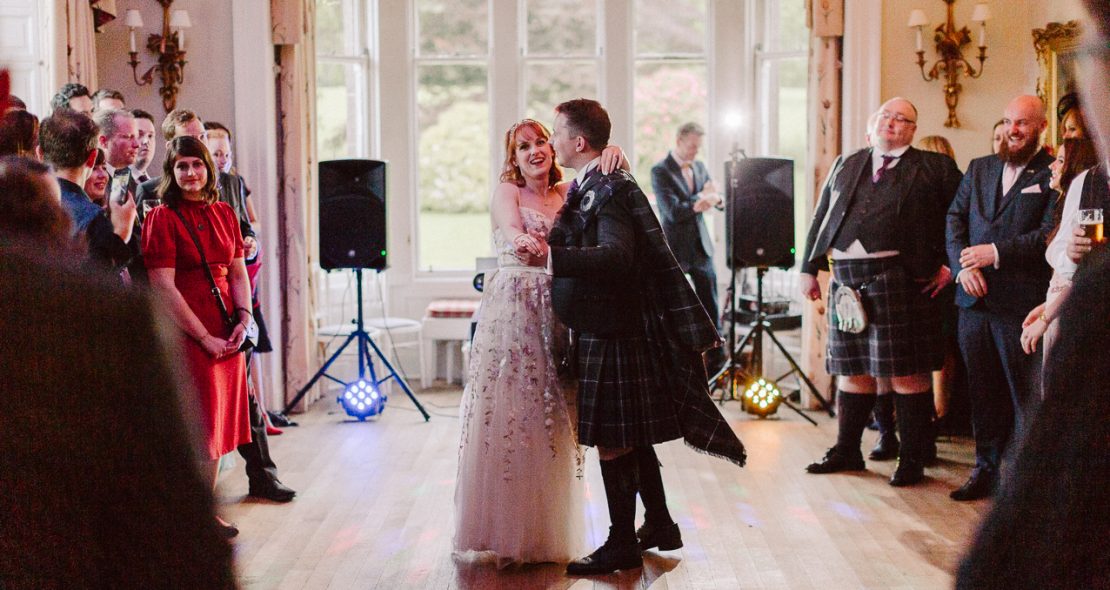 Sharon and Michael held their wedding reception at Ballathie House Hotel. We had productive pre-wedding meetings during which Sharon had very clear ideas about the music she wanted, which was fine by me. It became clear we would have several gears to go through, and plenty of ground to cover. (Michael used to play with me in the legendary Clinton And Simpson 7 A Side showdowns at Toryglen. He also attended the music meetings, but was happy to defer to Sharon on the songs.)

I was free to work out how how precisely to do it, but we had to find a way to make what I’d describe as Cathouse Emo, Hair Metal, Heavy Metal, 90s pop, 90s dance and “ABC Noughties” hang together. Instinctively I was probably most at home with the ABC part of the brief, if only because back in the day I used to joke that the “APeeC” DJs would rummage through the metaphorical bins at the Woodside Social Club* to try and copy the songs I was playing.

The First Dances were Earth Angel straight into Johnny B. Goode, and the disco mayhem went onwards from there. We ended the evening on an unconventional mix of 5ive followed by Metallica. It turned out that “Keep on Movin” and “Enter Sandman” are surprisingly similar in BPM and key. It was a calculated risk that paid off, and a good example of why you’re better off having me than DJ Dog Dirt – he DJ’d at the ABC.

These photographs are by Fotogenic of Scotland . As a connoisseur of denim jackets, I think the garden photos are especially cool and colourful.

*This Skinny article, by a Roddy Wallace, is bizarre in that it manages to completely omit the Pin Ups club night or any of the “famous” folk we had at the Woody. Roddy must have failed to get into one of our sold-out extravaganzas and harboured a grudge. The “famous” visitors included Editors, Stephen Street, Gary Lightbody, Edith Bowman, Super Furry Animals, Alex James (Blur), Brett Anderson (Suede), Rick Witter (Shed 7), Ian Parton (The Go! Team), Wild Beasts, and OK yes I admit it, The Automatic. I am happy to write an update for the article as I am confident it is one of the most popular pages across the entire Skinny site. 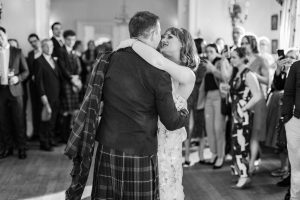 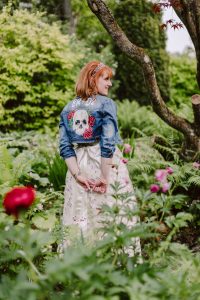 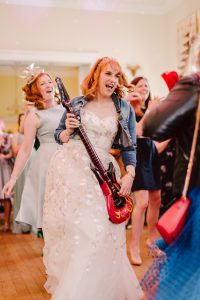 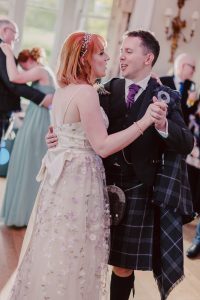 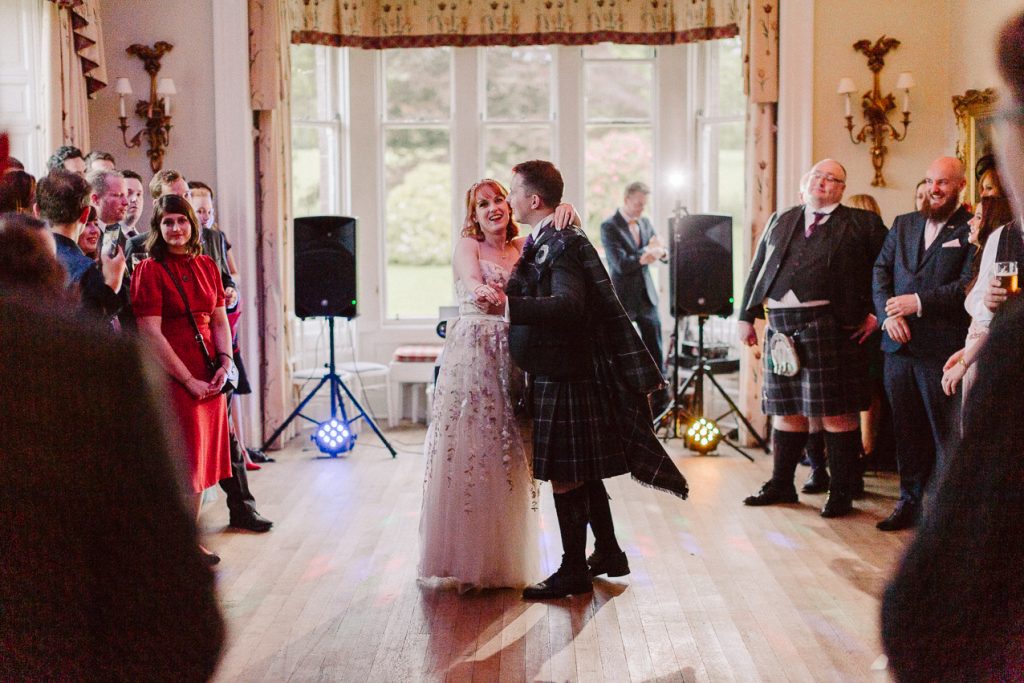 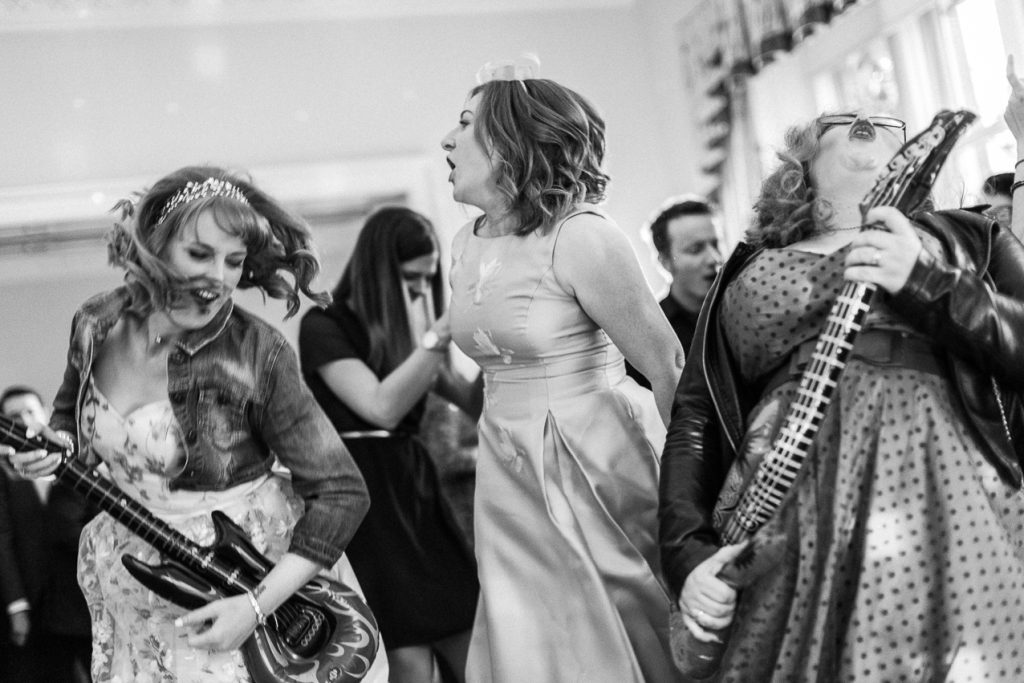